The idea behind LoLa beer was conceived on a beach in Brazil. A crew from the ever-growing Supper restaurant chain noticed a little cantina that had mastered the art of nice and tranquilo during the day and all-out fiesta during night time. The people from Supper had wanted their own house beer for some time, and they decided to try to emulate that on-off feeling in a nice thirst-quenching lager. 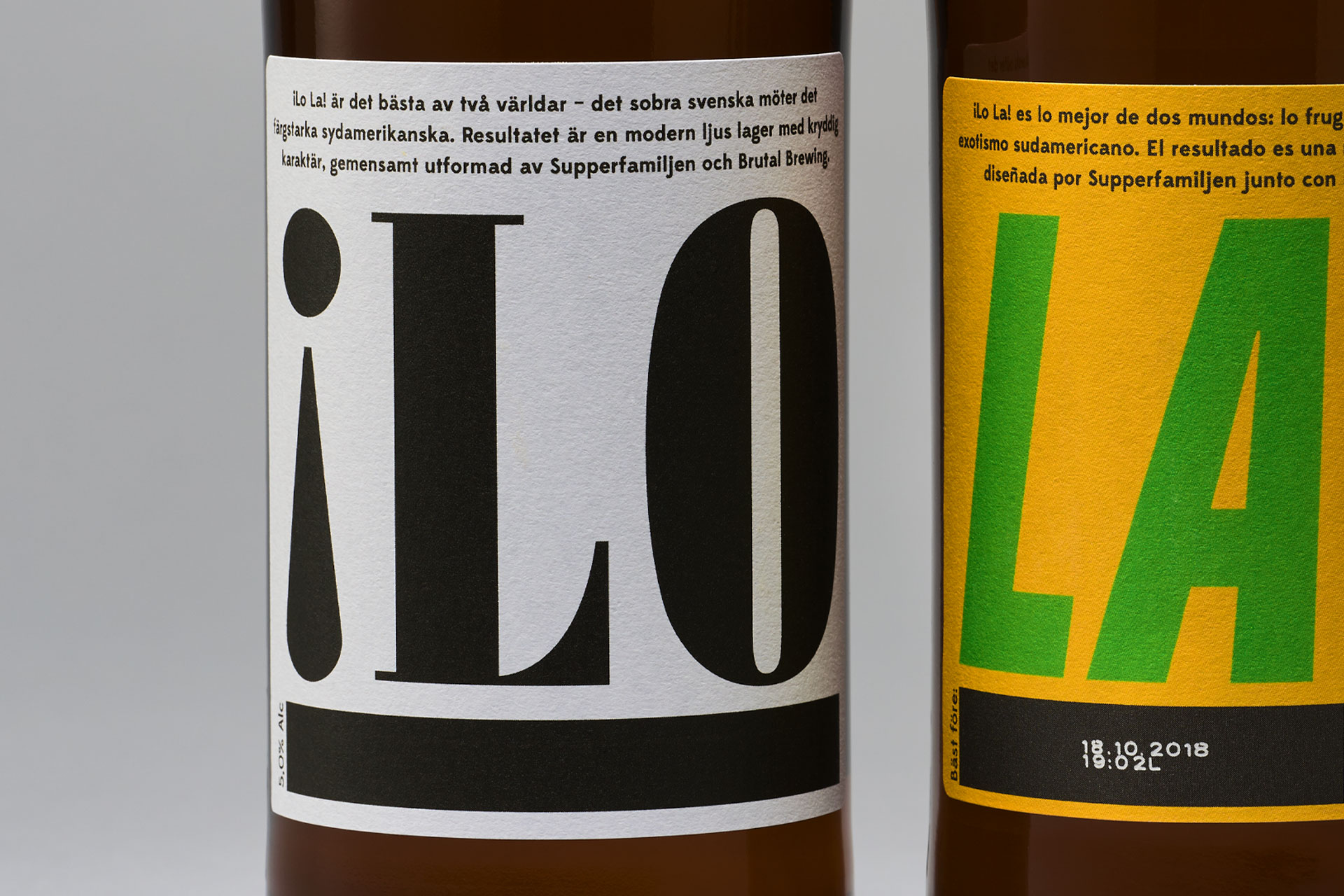 We came up with the idea of having two completely different labels on each bottle. On the one hand: Scandinavian cool, on the other: Latin flair. It’s like that old song “Lola” by the Kinks – the best of both worlds. 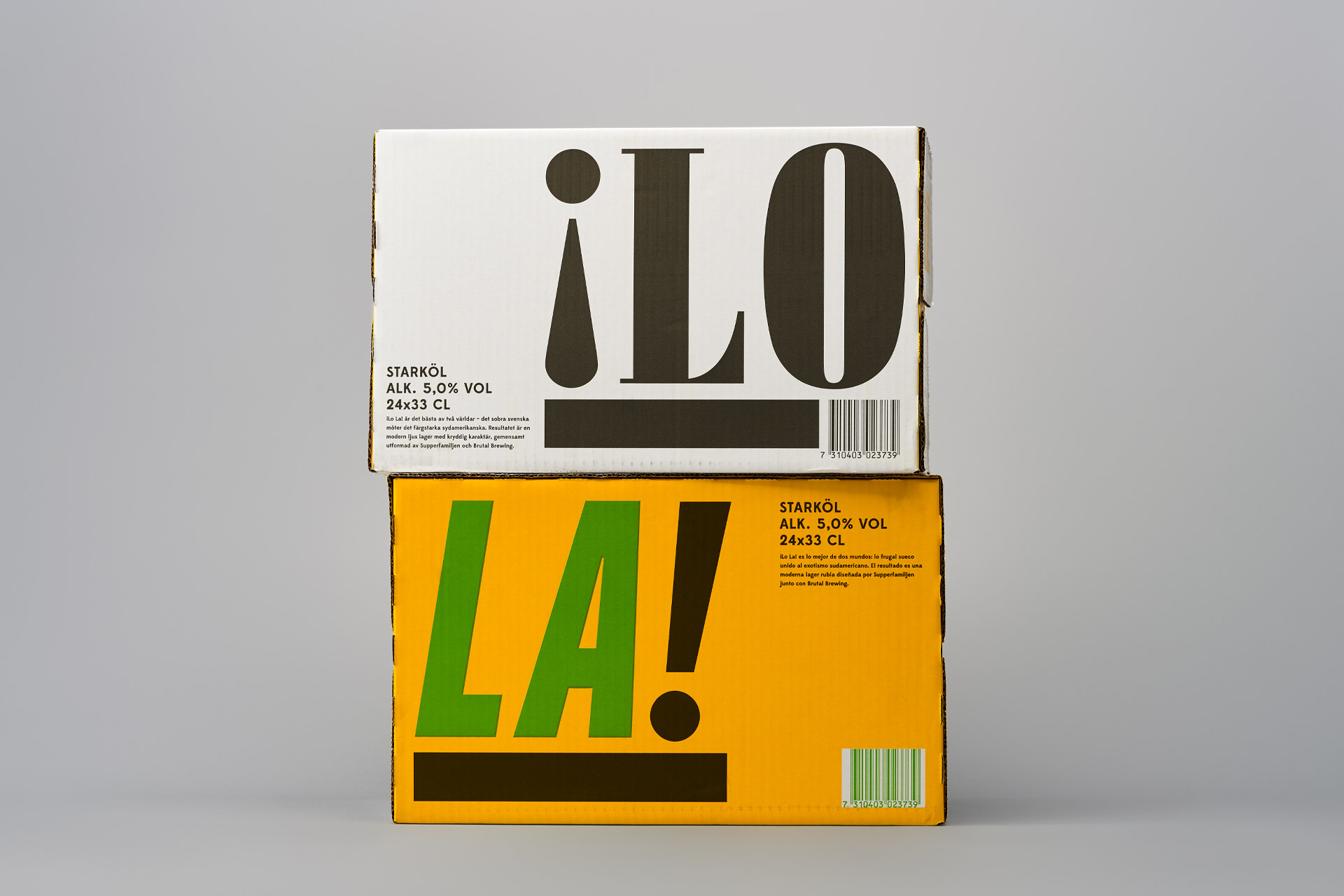 Order it at Systembolaget or better yet
enjoy it with a great meal at Supperfamiljen, supper.nu