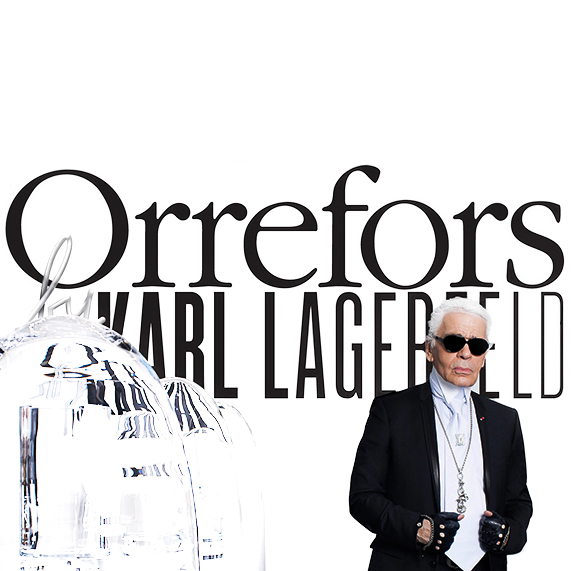 Vitamin well will proudly hydrate players and fans of Stockholm Open. This Neumeister designed still water is all you need both on and off court. 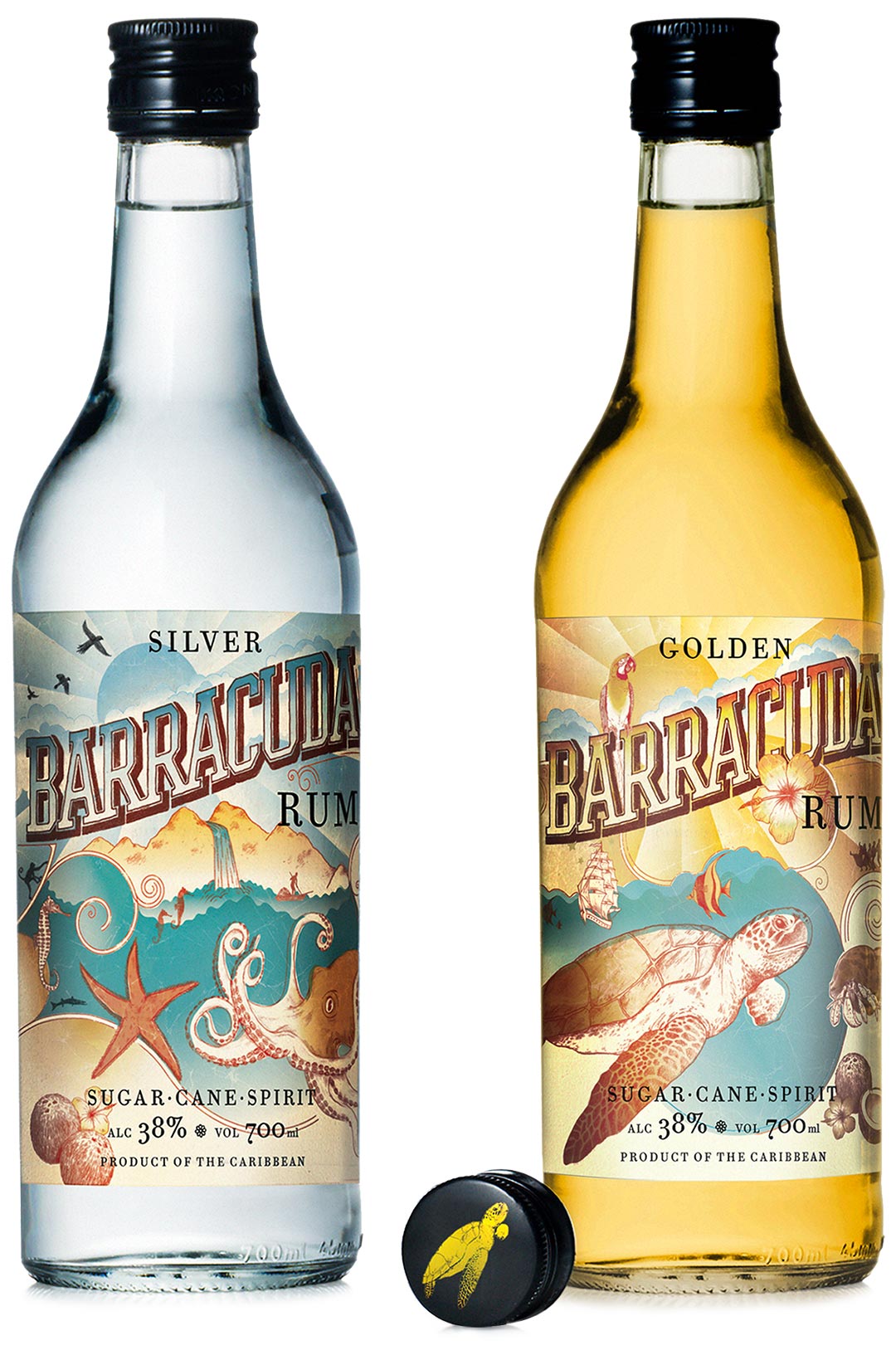 A kind of a bottle you might be able to find somewhere on the islands in a no-nonsense, beachside bar – at least in our dreams. With a brand new design, the Barracuda swims back to surface and is now on a steady course towards the most popular rum brand in Sweden.

Congratulations Victoria and Daniel! Last Sunday the Swedish Royal Wedding Couple received the official gift from the Swedish People — an elegant set of glasses from Orrefors.
The retail version of the set, also designed by Erika Lagerbielke, is called “Divine” and available in stores now. Design and communication concept by Neumeister.

Neumeister was awarded two Silver Pencils at the 2010 One Show Design Awards in New York. Both awards were given to Gyttorp in the categories: “Branding/Logo/Trademark Design” and “Package Design”. Download press release

March, 2010Please focus on this

Do you feel like you can’t focus on your tasks? Vitamin well developed this drink for you! All ingredients are carefully chosen to keep you concentrated.

For years, Hwila mineral water has been bottled and canned by Åbro, one of Sweden’s oldest breweries. So when Neumeister updated the brand’s appearance, maintaining Hwila’s heritage was key. Different colors and shapes identify the varieties, and can easily be updated as new products are added. Hwila’s new design clearly stands out on store shelves – Pure and refreshing.

Orrefors, the classic Swedish design company is associated around the world with unique glass articles, art glass, and custom glass. This time, however, the designer is a student of University College of Arts, Crafts and Design in Stockholm and with his series You/We. The packaging design is made by Neumeister.

The Old Gold premium pilsener is a tribute to traditional beermaking. To highlight this we created an elegant etiquette with an antique style bottle, grounded in the old ways of beermaking aswell as beerdrinking.

The name was changed from Berns Salonger to simply Berns – which is exactly what it always has been called. The new identity changes according to where the guests are. Describing the multitude of possibilities that Berns has to offer, with one main logo and sub-brands.

We’re delighted to welcome Nico in joining the team at Neumeister. Nico is a seasoned and multi-talented final art producer. At Neumeister he will cooperate with our copywriters and art directors, producing and preparing artwork for printing. We’re glad to have Nico, and his highly developed perception of design and layout, on our team.

November, 2009Not just a lager

Spendrups asked Neumeister to design Mariestads Prima Lager – a super-premium lager with a distinctly bitter taste based on 160 years of brewing traditions. To complement these values we created packaging design with a seamless fusion of traditional values and contemporary designelements. Cheers!

Around the world Orrefors is associated with unique glass articles, art glass, and custom glass that all add beauty to our everyday life. Neumeister develops packaging design to a product line working across generations. We want all generations to enjoy good design!

A clever packaging design idea that clearly will tell the consumers about the new flavor from this iconic brand and still leave something to discover. However, consumers have to peel the label to get it. Naturally!

Established in 1901, our mission was to incorporate the history of Snälleröds with a distinct brand platform and also: invent eco-friendly design solutions equivalent to the organic liquor products. 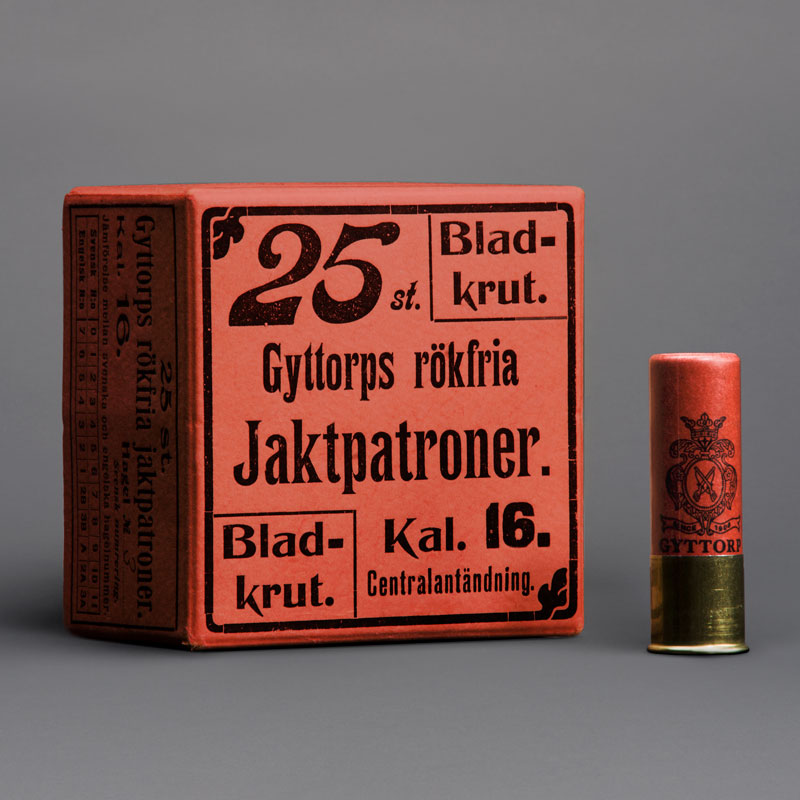 100 years ago Gyttorps opened the doors to their hunting factory in Nora. To celebrate this we helped them create a limited edition case of hunting cartridges. In memory of their ancestry we designed the case with their long-established heritage and classic logo in mind.

V&S, one of the world’s leading international spirits companies, wanted to regenerate Kronvodka, a Swedish vodka brand with a royal heritage dating back to the 18th century. Kronvodka’s black and silver packaging with the new symbol was designed to attract a mature male audience.

We’re collaborating with Vitamin Well to create branding for smart functional drinks. Even smarter though is the royalty model we used to help us grow together.

A succesful relaunch of a brand and a mark in the history for the 100-year anniversary of Gyttarp, as Neumeister enabled the company to build a competitive advantage to its competitors and at the same time signal Gyttorps’ long history within the hunting sector.

Neumeister created the identity for the Swedish Radiation Safety Society. The result is an authority radiating with power from the inside and out.

Moist Snuff, a smokeless tobacco product placed under your upper lip, is widely associated with a blue-collar culture in Sweden. Our task was to reposition the brand to appeal to a wider audience, which led to substantial increase in sales despite the declining market. 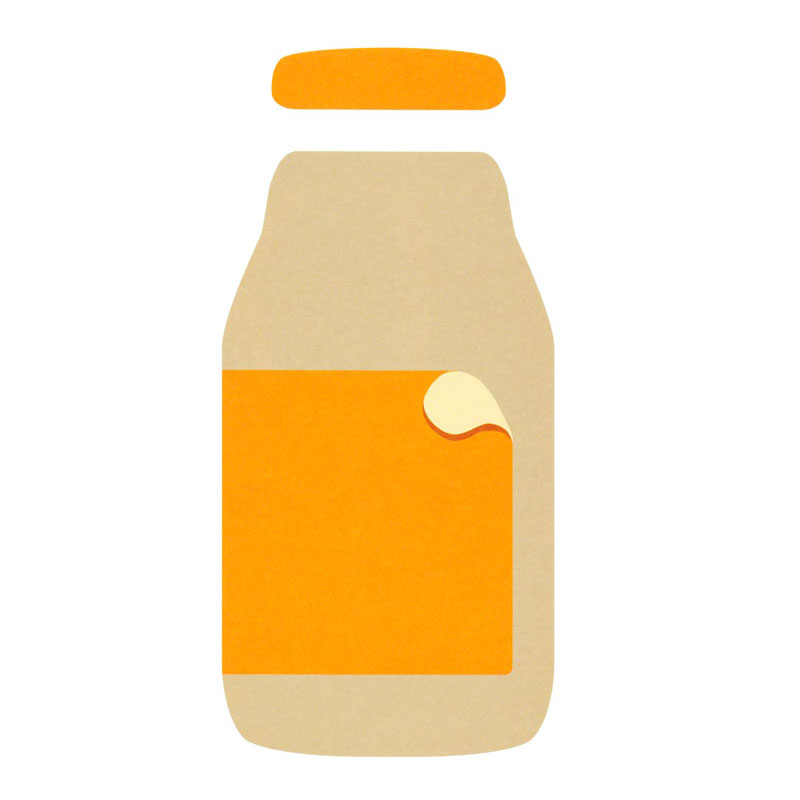 Pucko has taken a next step with a limited-edition chocolate-orange drink. In addition to the new packaging design we left you a surprise if you peel the label.

You will find it in most coffee-shops, restaurants and offices: our new design for the classic Arla Jigger.

Few things go as well together as a Pucko and a hotdog. To show this Neumeister have perfected their classic branding.

October, 2005A classic made portable

Arla, the largest producer of dairy products in Scandinavia, wanted milk to have a life outside the traditional stores. Neumeister developed a brand new bottle and packaging structure. Obviously a flirt with the traditional milkman and his bottle, but with an unquestionably modern touch. 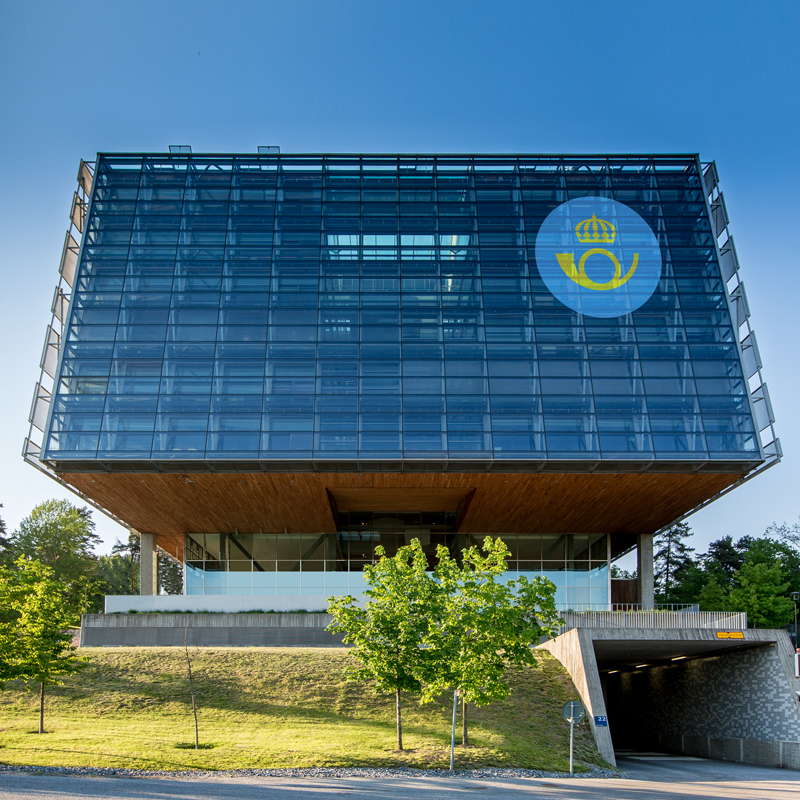 Posten, Sweden’s national postal service was in the process of developing a new brand and retail strategy that relied heavily on the concept of self-service. While Posten move their offices to grocery stores to become more accessible we developed their brand with the same goal. The updated visual identity was the basis for recreating everything from vehicles and offices to uniforms and mailboxes.

To accompany their new identity, we created this pattern for Skånetrafiken. It represents the frequency, precision and reliability with which they bring passengers to their destinations.